A Taste Of the Island

From the island breezes of Cuba to the steamy streets of Miami, a group of lifelong friends came together again and formed a group called Sugarcane Rush. When music runs through your veins like blood, and is your hearts passion, you have to share it with the world.So after many years of traveling different roads, they have returned to their true love. With a non-existing budget, a little help from their friends, and drive and determination, four local Miami business men, Raul DelValle, Raul Rodriguez, Victor Angulo, and Robert Duarte, start on their new journey. 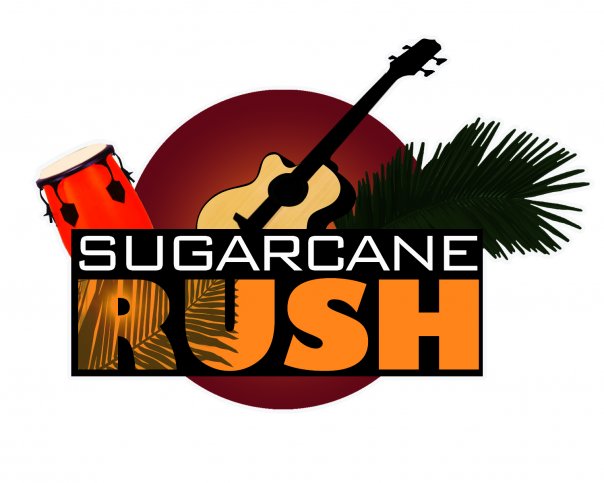 Not that they were newcomers to the music world. In the early 70’s, Victor Angulo was with a band called “Kracker”, a group of Miami musicians, who were the first band to be signed with “Rolling Stones Records” and in 1973 toured Europe with Mick Jagger and The Rolling Stones. Raul Rodriguez, after many years of playing live in local clubs, opened Figsound Productions, a home based studio, helping other with their musical careers. Raul DelValle, COO of an international rum company, played in many local bands up and down the coast of Florida as well as Robert Duarte, also a local businessman.

In the late 2000’s DelValle and Angulo decided it was time to get back to basics. Not wanting to follow anyones rules, doing what they wanted to do, writing and recording original songs. In 2009, after hours, days and months, of writing lyrics, recording tracks, creating original arrangements, editing and mixing, they had their first CD ready to go.
“A Taste Of the Island” is a blend of rock, funk and Latin rhythms, that give Sugarcane a unique flavor all of their own. From the track “In My Island”, giving the listener a taste of Cuban soul, to “FaceBook” and “Space Age”, taking you into the tech age, the CD has something for everyone. What I enjoy most about their music is that I can listen to it with my family, dance to it when I want to party, or play it when I am just chilling with that special someone. Something hard to do with some of the music today.Check out their website, www.sugarcanerush.com, get their CD, become friends with them on Facebook and MySpace.

The guys are working on their second CD, which will be released at the end of the year. With the addition of three new members to the group, I am anxiously awaiting the surprises they have in store for us. I will leave you with a video of one of their new songs, “Freedom” , So what are you waiting for, get the “rush” and your taste of the island. 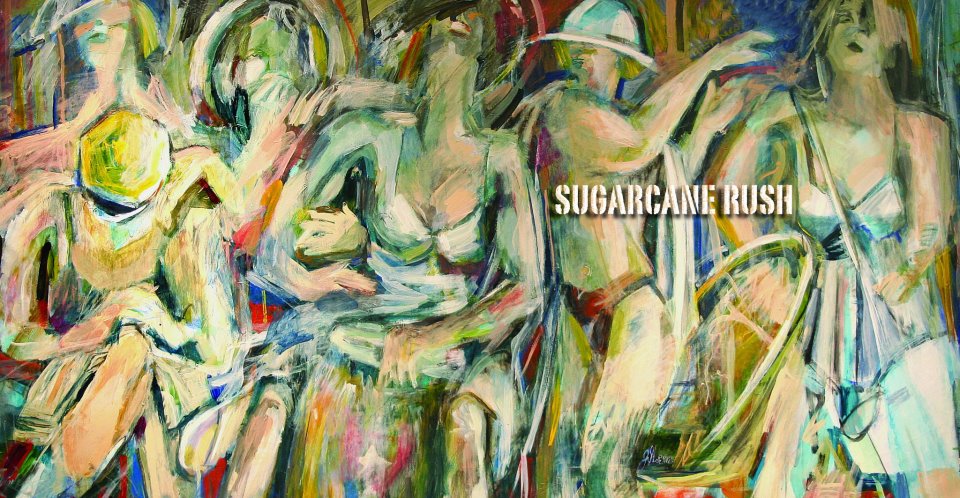