One man, one dream

One man, a dream, a huge heart and super talented. Connect the dots and what you see is Mark Alan Dooley. Mark is a friend of mine and with pleasure I’d like to introduce you to him. 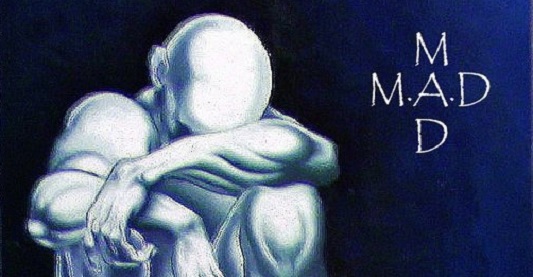 Although he is a true American man, coming from Kentucky and Texas, he has gone global. Reaching out to people around the world, creating music with many from Italy and Australia and various other parts of the world. There isn’t a genre he hasn’t tried, well maybe hip-hop, because if I recall he has done a Texas rap one time.

From the age of seven, after hearing a Beatles song, he picked up a guitar and there was no stopping him. His interest in music took off. Playing local venues for many years, and collaborating on Kompoz.com, his tunes are a mixture of country, blues, pop, and a few others for good messaure.

Some of the albums he has released, such as “The Damaged” and “TELEFUNKIN’ , along with some of his friend , are a must listen to. I was fortunate to have one of my songs included on TELEFUNKIN, called “Your Smile”. I look forward to working with him in the future.

Aside from music, he is also into social media markalandooley.com . He will help you build or create a web design for all your needs. What can’t he do?? Another talent of his is mixing and mastering music, so if any of you have a project you are working on and need help with it, Mark is the man. It amazes me how one person can be so talented at so many things and not lose perspective of what is important.
A down home country man, dedicated to his family , a lover of all that is around him, which show in his in his photography and videos.

So check out his music and watch what he has so brilliantly captured on film, and you can thank me later for introducing you to my friend, Mark Alan Dooley. 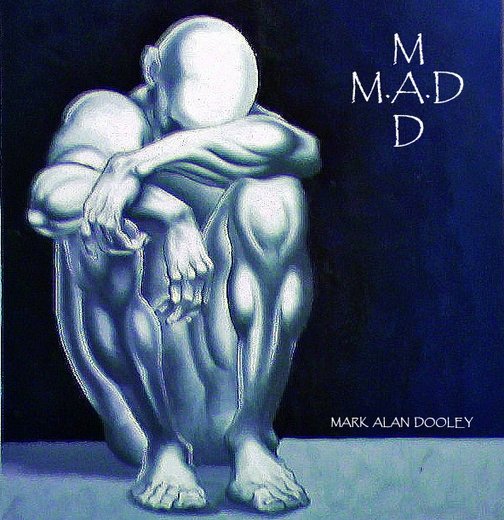