Born in Ancona in 1996,INFERNAL POETRY is considered to be one of the most important and original extreme acts in Italy. 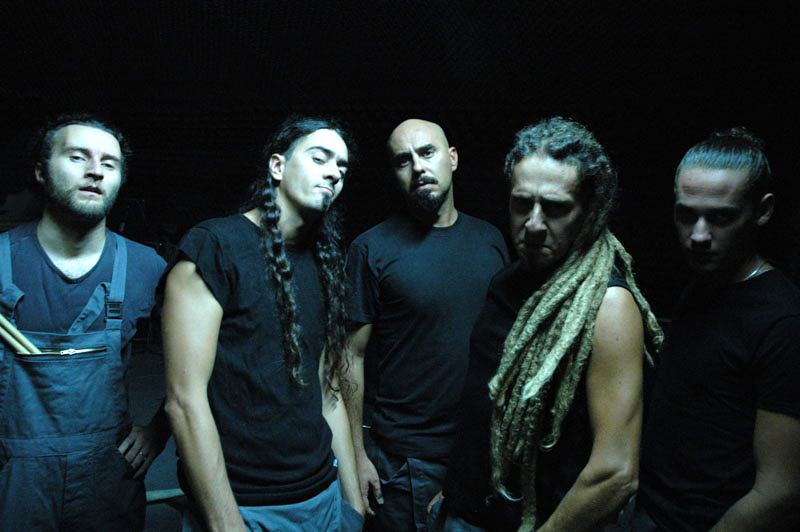 An incessant live activity all over Europe (with Dismember, Rotting Christ, Impiety, Behemoth and many more) was the key to earn the name of ‘Killer Live Act’ and to step out the deepest Italian underground.

Starting like a mix between American brutality and Swedish melodies, INFERNAL POETRY’s sound is now evolving into something new and refreshing, with disturbing tones and schizophrenic elements. Media from all over the world are labelling their sound ‘Schizo Death Metal’.