YOU ARE HERE:Home » English » Corey Koehler: " A man and his Music"
English

Corey Koehler: " A man and his Music"

“It’s all about the music”!! How many times have you heard that phrase? Working with musicians for many years I have heard it far to many times, and although it is true ,I happen to believe that it’s more about the person making the music. 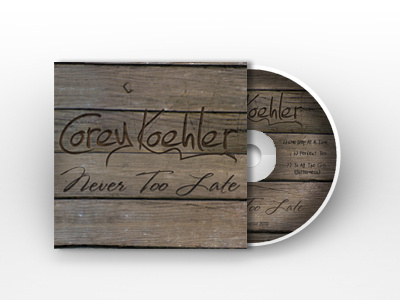 Corey Koehler, from Winona, Minnesota, is a man who does it well! At the age of 30, he came to a decision that he had more to offer then working at a mundane job from 9 to 5. So he picked up his guitar once again after many years and started his new journey. I asked him why music and he said “Hands down it is the best way to make people feel better, to contribute to this world” Something he couldn’t do or felt he couldn’t at any other job. In his song “Change The World”, one of the tracks on his CD “Never To Late” I started to understand why he chose to do what he did. He wanted to change his purpose in life, and took a giant step that many do not have the courage to do. Corey writes all of his songs, and doesn’t have any particular genre so to speak, although he is considered a folk, rock singer. His website PlanetCorey will give you a look at the man and his music.

From what I gathered from our conversation, his philosophy is to write and perform music that is honest, and involve and help people in some way. Just recently he performed at a benefit for two little girls who were burn victims. Giving back is what it is about for him. Corey plays in local clubs around the Minnesota, and Wisconsin area and has quite a following. If you don’t have the opportunity to see him play live, check out some of his videos on youtube. His latest one out, which sort of touched me personally is “Why Wait”  . The man puts a piece of his heart and a part of his soul in all he does. Corey reached for the stars and I believe he has a few in his pocket already. He is a friend and inspiration, and has brought joy into my life with his music, and hopefully he will do the same for you. 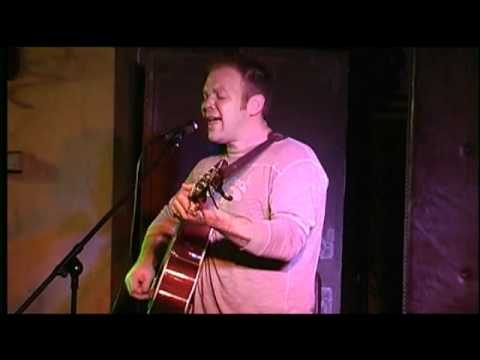